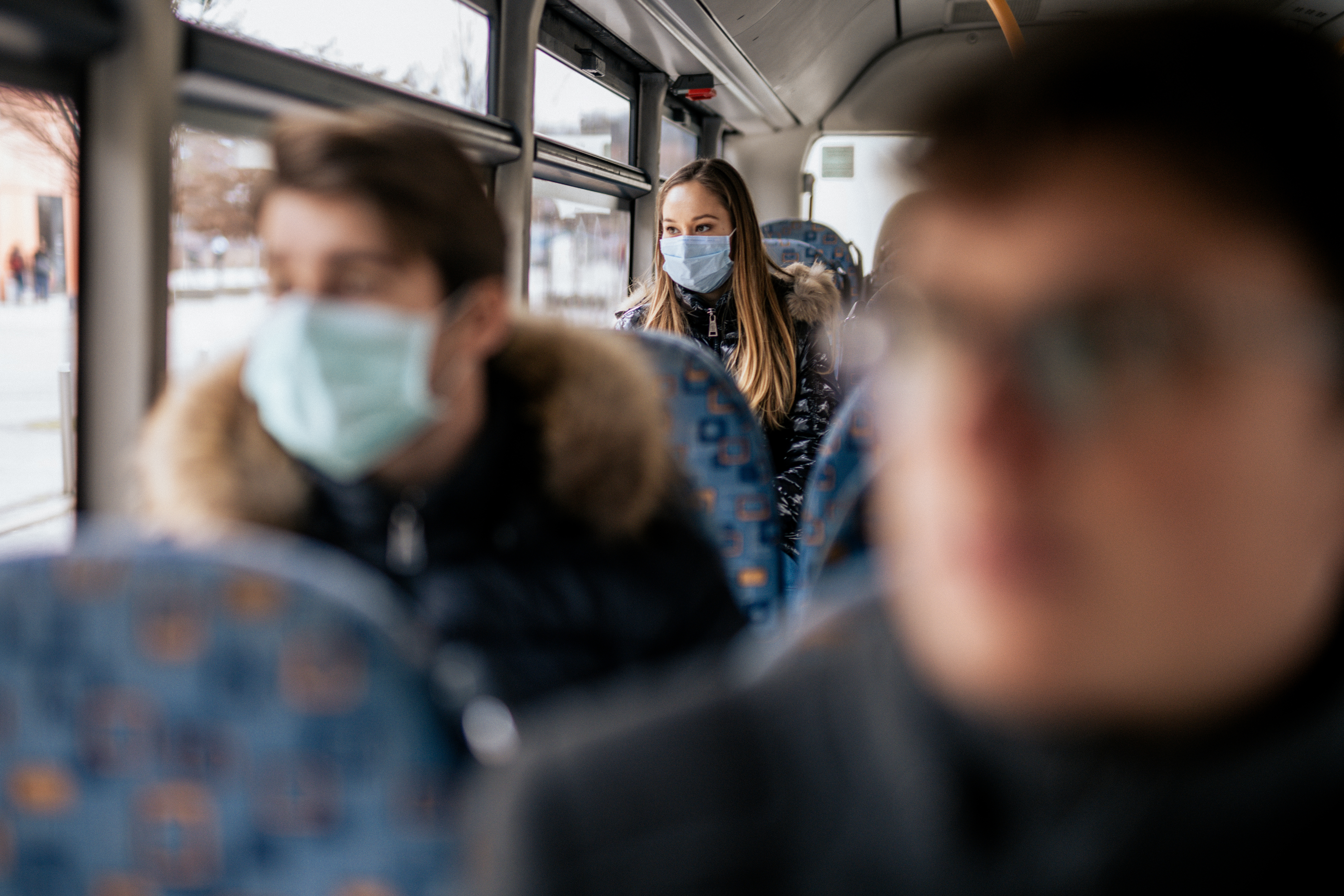 Understanding Loneliness: the Challenge of Christmas

Although estimates for the number of older people who spend Christmas alone can vary widely – in 2013 Age UK said 450,000 over 65s faced the prospect of Christmas alone, whilst Royal Voluntary Service said it was 230,000 – research and anecdotal evidence is clear that Christmas is a particularly painful time for older people who experience loneliness throughout the year.

On the 25 February 2014 the Campaign to End Loneliness and Independent Age brought together over 40 charities, care services and neighbourhood groups to talk about loneliness at Christmas, and to start to think about what we could do in 2014.

Watch a short film with highlights from the event

We heard from five organisations who are trying to combat loneliness at Christmas. You can listen to their presentations by clicking on their name:

You can also listen to a presentation on the latest research into loneliness at Christmas for widows and widowers:

What could you do at Christmas to combat loneliness?

The overwhelming message from the day was that we should all start to plan our activities and services for Christmas Day 2014 now. This could involve recruiting volunteers who might have not considered doing something in the season – or simply be ready to respond to last minute offers of help that can arise out of a general sense of goodwill.

If we start to each other now, perhaps you could find ways to pool resources and staff with other local organisations in your area? And don’t forget to ask Waitrose and other supermarkets for donations, who might not be as thrown as you might think by an early request.

But before you do any of this – make sure you’ve listened to what older people want at Christmas. Do the people you support have someone on Christmas Day, but not Boxing Day? Would they like lunch with a large group, or the opportunity to be hosted by a family? Can they help you run an event?

If you have any ideas – put them in the comments box below. And if you would like to host a Christmas lunch in 2014, why not take a look at some of the advice and resources from Community Christmas or borrow some ideas from the Big Lunch?