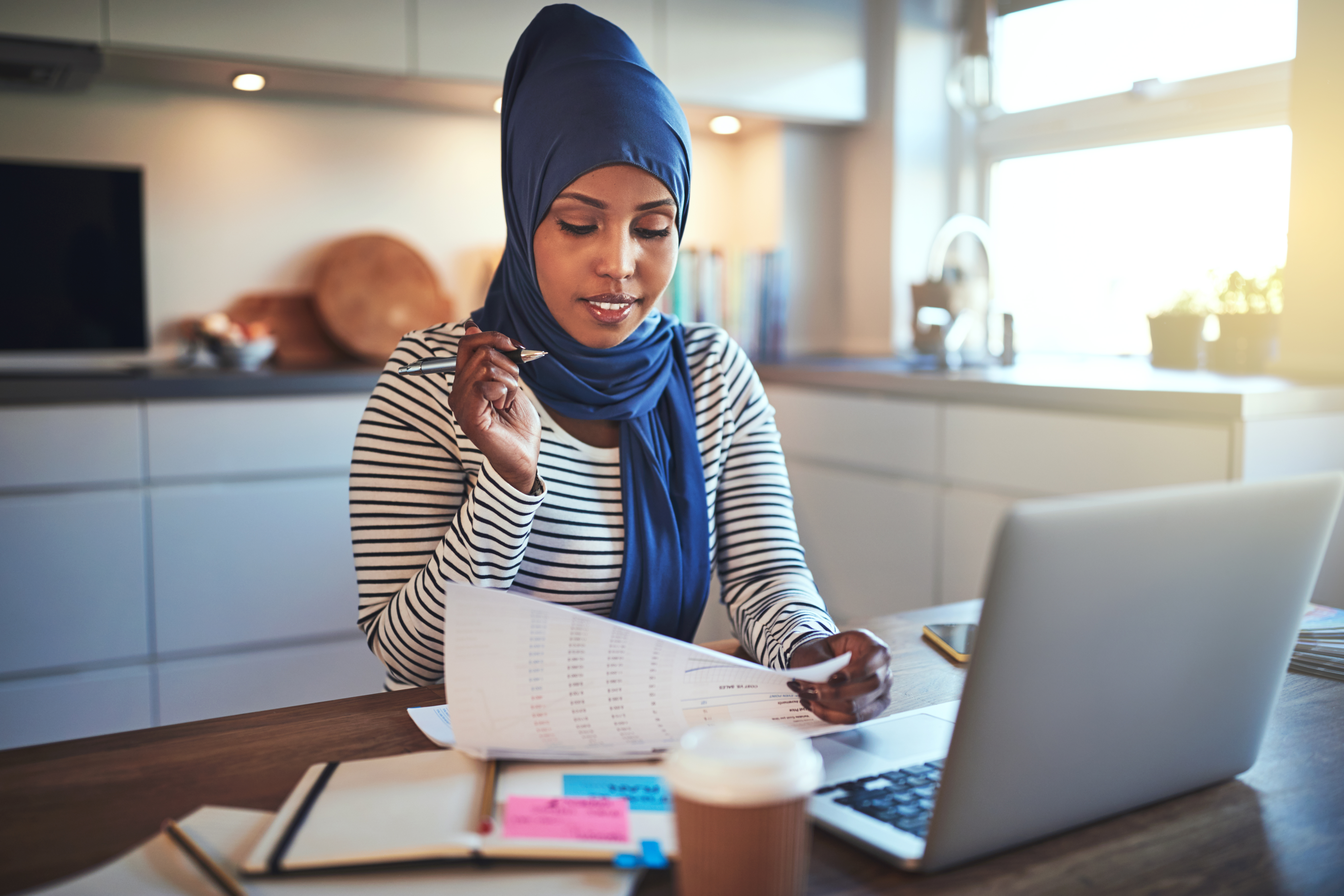 After the UK government published its Loneliness Strategy for England in October 2018 part of their goal was a commitment to tackling the stigma of loneliness and promoting the importance
of social connections. In June 2019 the #LetsTalkLoneliness campaign was launched to help raise awareness and tackle stigma.

As it says on its website, ‘All of us can experience loneliness at some point in our lives. It’s time we started talking about it.’ It seeks to encourage everyone to start the conversation and say it’s OK to feel lonely and it’s OK to talk about it.

At the centre of the campaign is its website which brings together organisations, resources and inspirational stories that are united in a shared aim, to get more
people talking about loneliness. The campaign is formed of eight partners: Marmalade Trust, Campaign to End Loneliness, Jo Cox Foundation,
Public Health England, Co-op Foundation, British Red Cross, Community Fund, and HM Government. The #LetsTalkLoneliness campaign has helped to grow
this conversation by bringing people, their stories and organisations together to tackle loneliness and create connections.

Together with their partners, including organisations like the Co-op Foundation who launched a youth focused aspect of the campaign, the campaign has seen
the strategy come to life. Young animators have interpreted the stories of other young people experiencing loneliness and organisations across the UK have added
themselves to the shared map, highlighting what support is available at a local level.

This campaign encourages people to get involved by sharing their stories online in
order to show how normal it is to feel lonely and highlight that no one should be
ashamed or embarrassed to talk about their feelings.