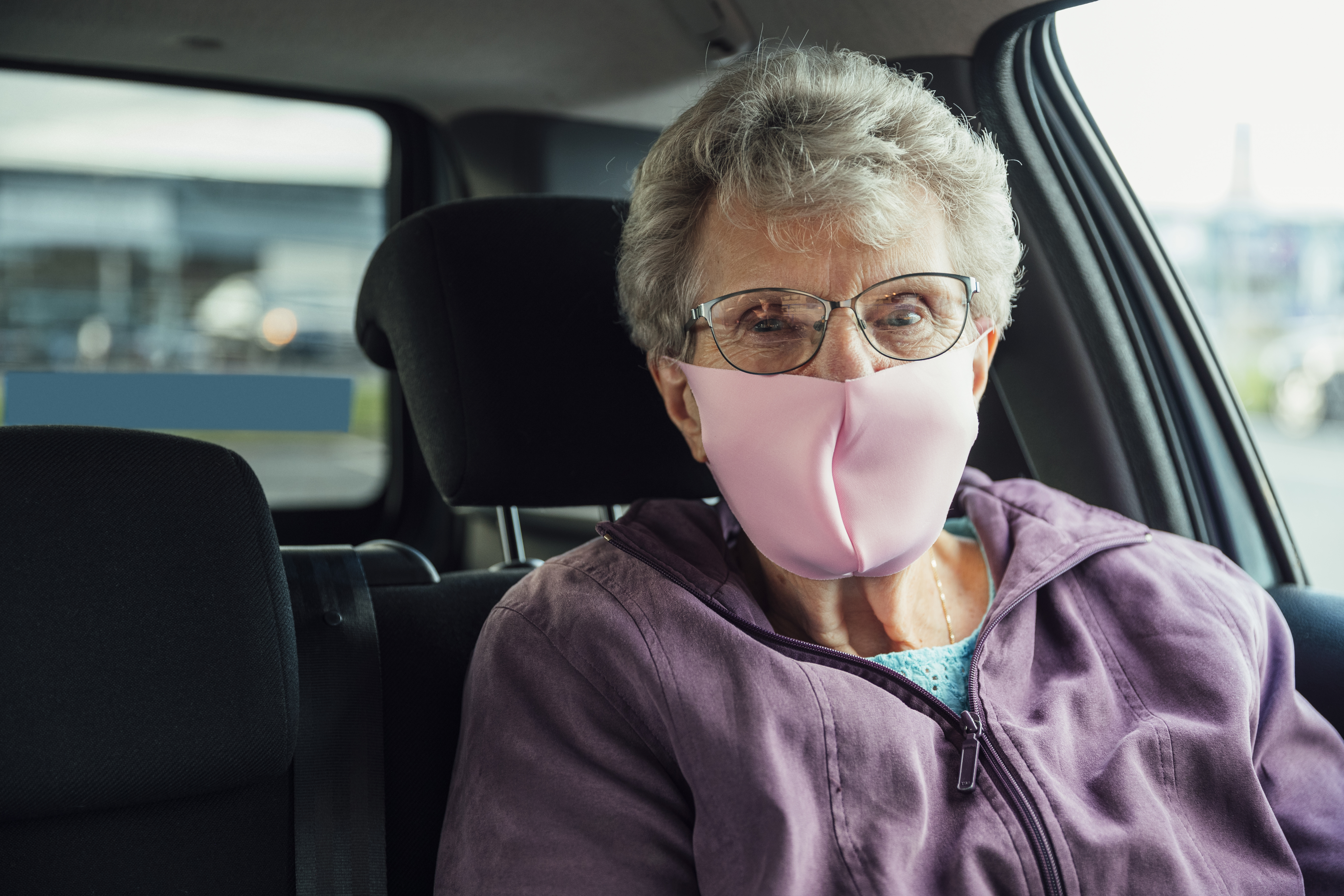 We base all of our campaigning on the growing research evidence on loneliness.

In 2011 we founded the Research and Policy Hub – an international network of university academics, other researchers and practitioners working to increase and develop the evidence base on the issue of loneliness in older age – that informs so much of our work.

This page provides a summary of the latest thinking and research on loneliness.

How can you measure loneliness?

Loneliness is a subjective feeling, and can be difficult to measure.

We created a guide to measuring loneliness which is free to download.

The ONS has also created a guide which describes the measures included in the national indicator which was recommended by the UK Government’s Loneliness Strategy.  The measures used are the UCLA three item scale and the single item question ‘How often do you feel lonely’. [1]

How common is loneliness?

A lack of social connections has been linked to cardiovascular health risks and increased death rates, blood pressure, depression and risk of dementia.

Read more about the risks to health caused or exacerbated by loneliness.

One of the most contested areas of loneliness research is evidence around which interventions work.

Consistently, academic reviews conclude that there is not enough good evidence to prove which  interventions work best. This is largely because the studies are small scale and short term, but it does not mean that interventions do not work.

For instance, Victor et al (2019) conducted a review of loneliness interventions for the What Works for Wellbeing Centre and found 14 relevant reviews and 14 relevant studies from grey literature.

The main findings of the What Works for Wellbeing Centre report conclude that while it is unclear what approaches are most effective in reducing loneliness, there were several mechanisms for reducing loneliness that were identified. They include:

Across all studies it showed that targeting programmes was useful because it offered a safe space for people to socialise in new settings. Also promising was the involvement of individuals in neighbourhood projects where reconnecting with people was a benefit, primarily though social groups and activities. These were the most successful mechanisms for helping older people make new connections.

Because it is difficult to determine which interventions work from the academic literature, in 2015 we wrote Promising Approaches, a guide to highlight interventions and ways to tackle loneliness that seemed to have promise.

It was produced to fill the gap between what constitutes a ‘loneliness intervention’ as described in the academic literature, and what its’s actually like to deliver them.

Experts from a range of disciplines were asked about promising interventions and these were then considered in light of available evidence. It identified three main categories of intervention:

Examples and lessons from people delivering these types of interventions is available in the guide.

An updated version of Promising Approaches will be available later in October 2020.

[1] This figure was calculated based on the ONS population for England estimates of 2019.