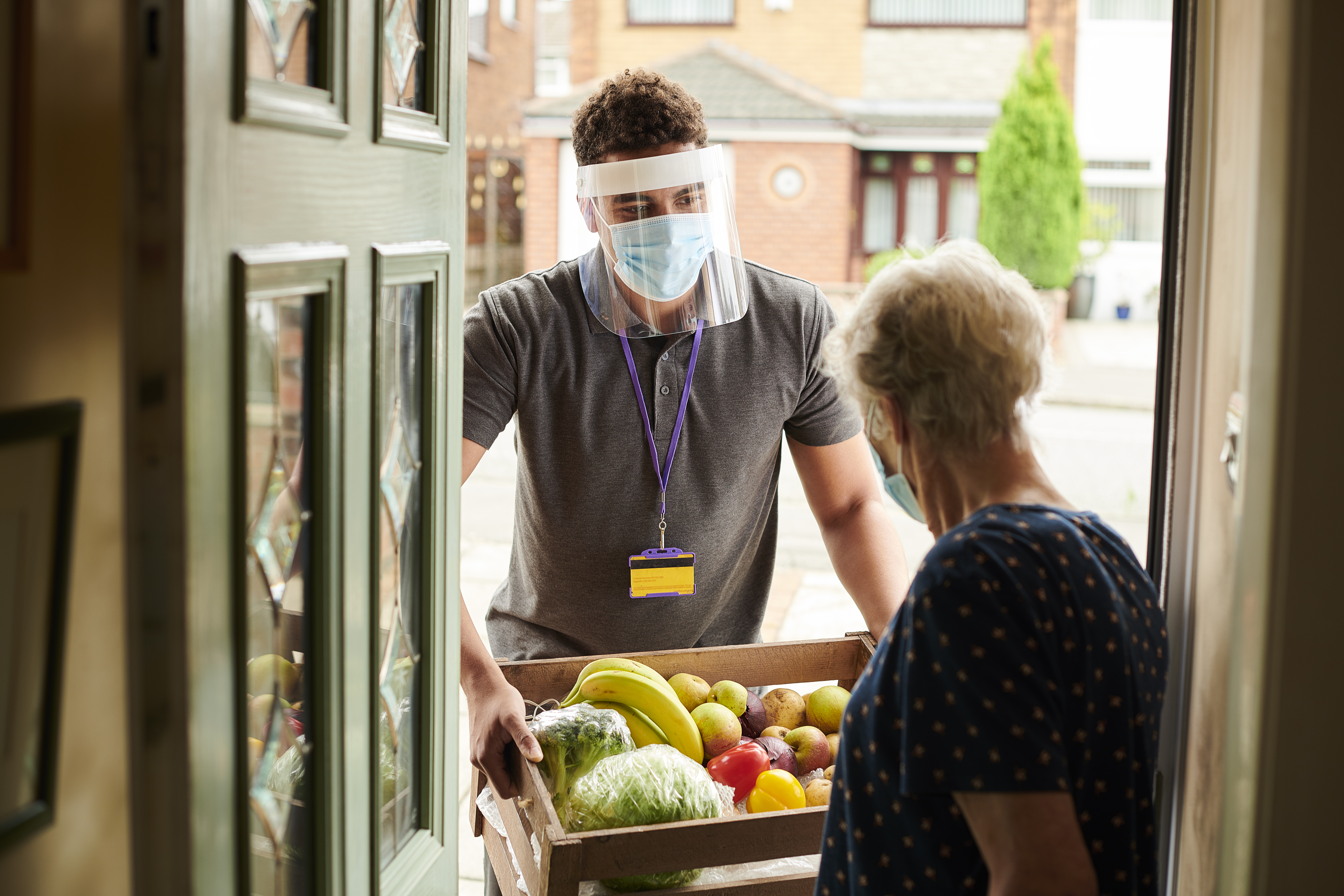 Loneliness is for life, not just for Christmas

Every year, the British public are inundated with new stories and studies about how many people are going to be alone on Christmas day; a BBC survey released today found that 7% of Britons expect to spend most of the day on their own.

The fact that people are lonely at this time of year seems almost so self-evident that it hardly needs saying; cold weather and long winter nights can make us feel more isolated.  When this is coupled with Christmas being a time for family and friends to join together, how could this not be the loneliest time of year for people who can’t take part in the season’s festivities?

Expectations vs. experience of loneliness

When you ask older people about their expectations of loneliness, the results seem very much to support this idea. A new study by leading loneliness academic, Professor Christina Victor, which monitored the expectations and experiences of loneliness of 29 older people over one year, found that 75% of those taking part in the research said they expected that winter would be the loneliest time for them.

So it’s perhaps rather surprising then to discover that the same piece of research found that participants’ experience of loneliness told a very different story.  As part of the study, the older people were asked to rate themselves on a loneliness scale every three months.  When the results came in, they actually felt less lonely during the winter months and more lonely during the summer months, particularly during June.

This may be because friends, neighbours and children are more likely to be in touch over the festive period and during the summer months they tend to to be busier or away on holiday.  The length of summer days might also play a part – many people try to stay busy to keep loneliness at bay but in June they have a long time to fill.  We can also speculate that with so much publicity about loneliness over Christmas, people do tend to make more of an effort to see their older relatives and neighbours.  We know that charities, churches and community groups tend to galvanise their efforts to ensure that no-one has to spend Christmas alone.

You only need look at the Community Christmas initiative, set up by Royal Voluntary Service, to see all the wonderful activities available over the festive period.   The Abbeyfield Society are also running their popular Coping at Christmas campaign again in 2014, offering delicious lunches for older people who would rather spend Christmas with other people and make new connections and acquaintances.

Other organisations, like the Casserole Club, Crisis and Friends of the Elderly also offer food, company and good cheer in certain parts of England.  Indeed, in February this year, we hosted an event bringing together over 40 charities, care services and neighbourhood groups to talk about loneliness at Christmas and to discuss how we can best address it.

Loneliness is for life?

Yet whilst the self-same charities, churches and communities groups almost certainly provide services and activities for older people throughout the year, we know that many are less well funded, staffed and publicised through the rest of the year.

And perhaps, as the media moves on to other stories, and we return back to the routine of our busy lives, older friends and relatives are less in the fore-front of our minds.  But as the new research from Brunel University shows, our time and resources need to be spread throughout the year: especially in the summer.

The good news is that most of us do care about addressing the issue of loneliness, across all ages. The BBC survey released today found that two thirds (65%) of British adults think they should do more to help family, friends and neighbours who are lonely.

The festive period will, undoubtedly be particularly hard on many people; the bereaved, those unable to get out, those without close friends or family and those in care homes, but it is vital that we remember that life might be hard for such people the whole year round.  The loneliness that older people experience could significantly affect their health and wellbeing.  That is why it is so important that local and national health decision-makers recognise loneliness as a serious public health issue, and act to prevent older people from becoming lonely all year round.   But also that we all maintain and nurture those connections we foster at this time of the year.

This article has had 4 comments