Laughter really could be the best medicine

Over 1 million older people in the UK suffer chronic loneliness, a condition which increases likelihood of an early death by 26%. A new survey of lonely people 65 years-old and older by the Campaign to End Loneliness, found that, of all possible experiences, simply being together with someone is missed most of all (52%), closely followed by laughing with another person (51%).  Meanwhile 46% miss having a hug.

Almost one in five (17%) identified having a drink at the pub as something they longed to do. 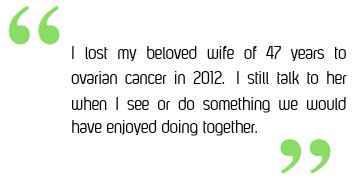 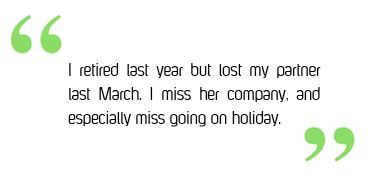 Factors that can contribute to chronic loneliness, such as bereavement, disability, poor health and lack of transport, often converge in later life, making it harder for people to participate in activities they enjoy.  Respondents to the poll mentioned loss of confidence, ill health, disability and sensory loss as barriers to participation.

Laura Alcock-Ferguson, Director of the Campaign to End Loneliness, said:

“Meaningful social connections are essential for human happiness. At the Campaign, we want to make loneliness everyone’s business and show that we can all play a role in combatting loneliness in their community, whether as an organisation or an individual.

“At a national level, we’re calling for the development of a UK-wide strategy for tackling loneliness and social isolation to help end this growing crisis. Health and wellbeing boards also have a big role to play, and it is vital that every board in the country put in place a clear action plan with measurable targets for reducing loneliness in their local population.” 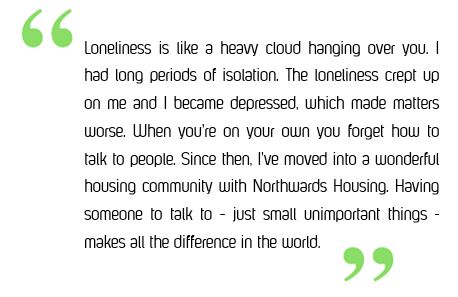 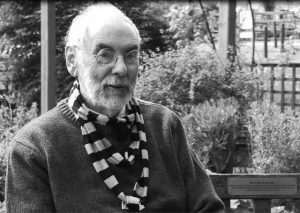 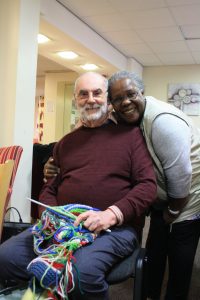 Since his move, Jim has been able to develop his talents as an artist, and is living proof that we are never too old to learn and develop. He started an MA in Fine art at the age of 80 at Salford University. 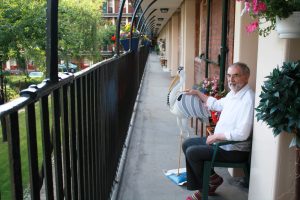 For all media enquiries, including case study requests, contact

What can people do to tackle their loneliness?

What can we all do to help support people who are lonely?

Northwards Housing is an Arms Length Management Organisation looking after 13,500 council homes in north Manchester. Over 3,500 of their tenants are aged 65+ so they launched a campaign designed to combat loneliness and isolation amongst older people. Retired Not Expired celebrates the region’s pluckiest pensioners in a bid to inspire others to try something new.

Jim Giles is a resident with Northwards Housing. Since his move, Jim has been able to develop his talents as an artist, and is living proof that we are never too old to learn and develop. He started an MA in Fine art at the age of 80 at Salford University.

The survey was conducted by Censuswide on behalf of the Campaign to End Loneliness. Censuswide surveyed 1,002 lonely 65+ year olds across the UK.

For a breakdown of the data please contact Miriam@campaigntoendloneliness.org.uk

For further information about Censuswide email info@censuswide.com or call 020 7251 9955