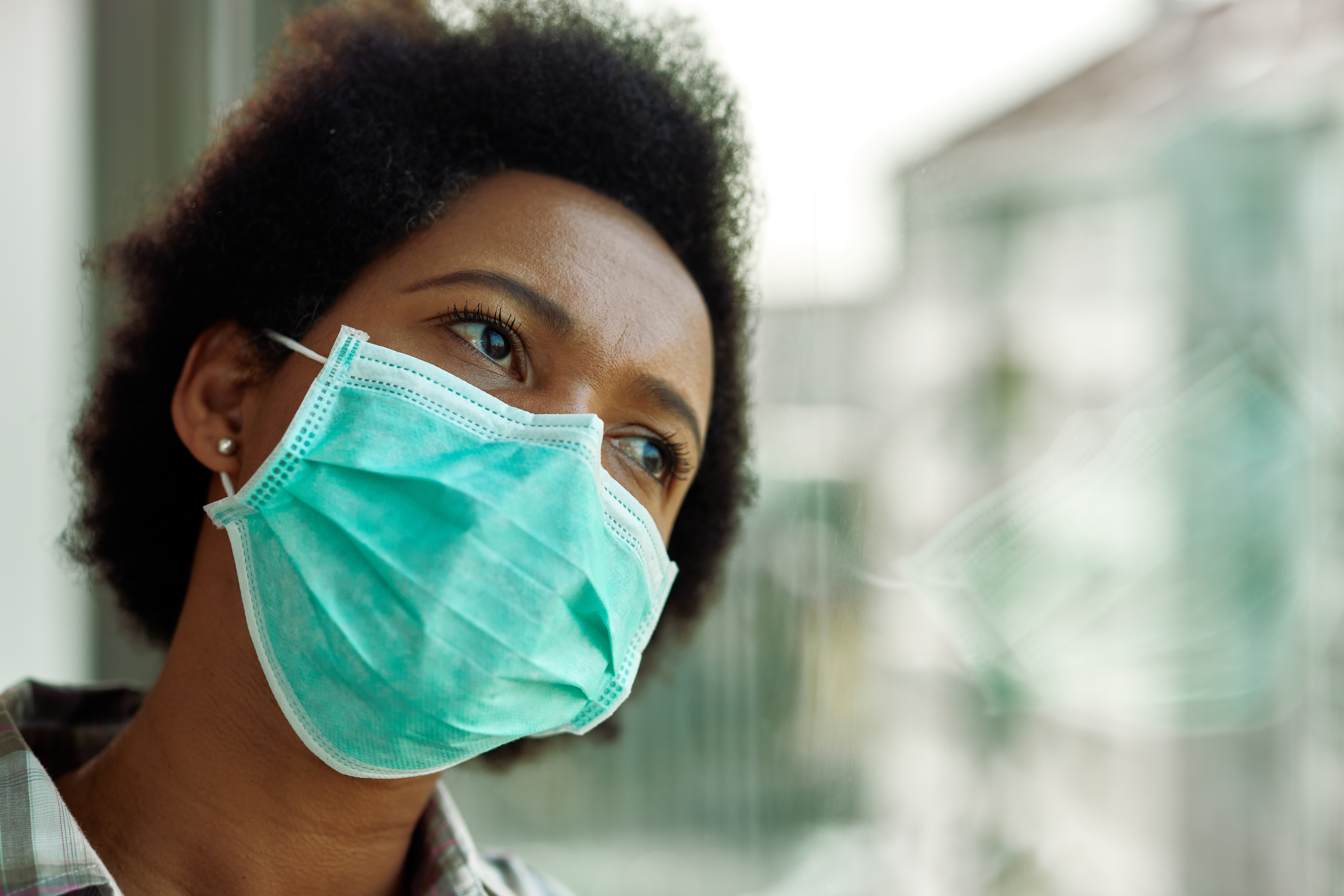 Much of the data available about loneliness comes from a white British context. There is less information available about ways minority populations experience loneliness. To help fill the gap, the British Red Cross produced research into loneliness in the Black, Asian and Minority Ethnic community (BAME) communities.[1]  Three of its main findings include:

Age UK and it’s Time to Shine programme shared some insights into some ways to support older BAME people who are, or may be at risk of being, lonely are to: