Loneliness is seen by many as one of the largest health concerns we face. Why?

You can also read more about the impact of Covid-19 on our experience of loneliness in our in-depth report Loneliness beyond Covid-19 or watch our video to find out more.

The definition of loneliness that we use is:

Loneliness is a subjective, unwelcome feeling of lack or loss of companionship, which happens when there is a mismatch between the quantity and quality of the social relationships that we have, and those that we want (Perlman and Peplau, 1981)

This definition refers to the cognitive discrepancy theory, where loneliness is regarded as a discrepancy between the desired and achieved levels in the quality and quantity of social relations.

There are different types of loneliness: emotional, and social and existential loneliness.

Emotional loneliness is the absence of a significant other with whom a close attachment or meaningful relationship existed (a partner or close friend).

Social loneliness is the lack of a wider social network of friends, neighbours or colleagues.

Existential loneliness is described as a universal aspect of the human condition which expresses the separateness of the person from others.

Loneliness can be a transient feeling that comes and goes.

It can be situational; for example only occurring at certain times like Sundays, bank holidays or Christmas.

Or loneliness can be chronic; this means someone feels lonely all or most of the time.

Loneliness can also be characterised by its intensity, or how strongly it is felt, which can change from moment to moment and over different durations of time.

Loneliness and people of all ages

References can be found below. 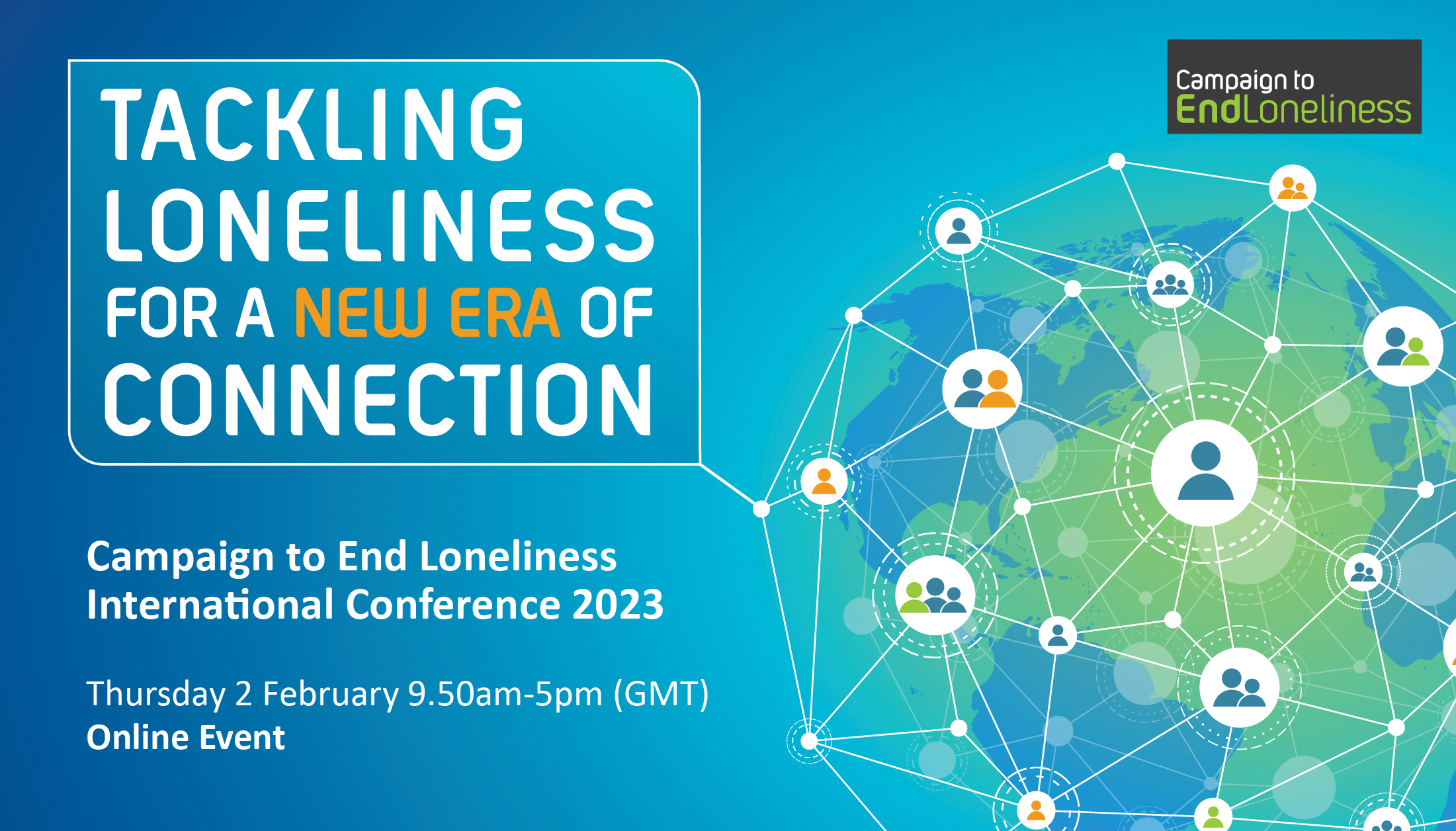